Gregor is the international author of five textbooks covering all eight limbs of yoga. He is a mystic and a profuse blog writer covering topics on yoga and beyond. He travels the globe educating with passion, humour, insight and wisdom.

Gregor Maehle began his practice of Raja Yoga in 1978 and added Hatha Yoga a few years later. In the mid-1980s he commenced annual travels to India, where he studied with various yogic and tantric masters, traditional Indian sadhus and ascetics. After practising with BKS Iyengar he spent fourteen months in Mysuru, and in 1997 was authorised to teach Ashtanga Yoga by K. Pattabhi Jois*. In India Gregor also received eight months of mostly one-on-one instruction in scripture and the higher limbs of Yoga through B.N.S. Iyengar, a student of T. Krishnamacharya. He also studied Sanskrit under Professor Narayanachar and Dr Chandrasekhar. He lived for several years as a recluse, studying Sanskrit and yogic scripture and practising yogic techniques.

*In the wake of the MeToo movement information surfaced regarding KP Jois’ sexual assault and abuse. Please read Gregor’s statement. 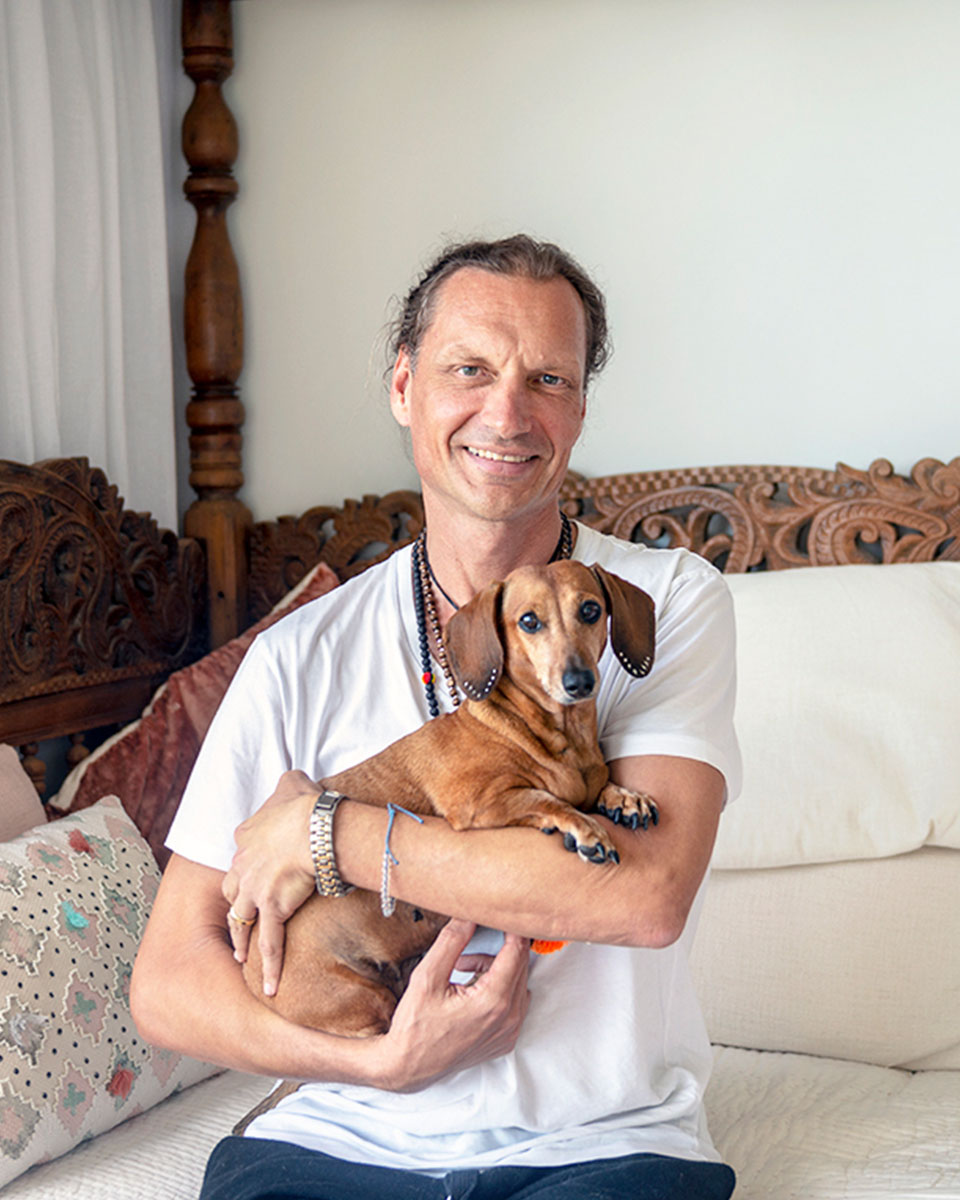 Since then he has branched out into researching the anatomical alignment of postures and the higher limbs of yoga. He gained his anatomical knowledge through a Health Practitioner degree and has also studied history, philosophy and comparative religion at the university level. Together with his wife, Monica, in 1996 they founded 8 Limbs in Perth, Australia, which they co-directed for 21 years.

Gregor’s internationally acclaimed textbook series consisting of Ashtanga Yoga: Practice and Philosophy, Ashtanga Yoga: The Intermediate Series, Pranayama: The Breath of Yoga, Yoga Meditation: Through Mantra, Chakras and Kundalini to Spiritual Freedom, Samadhi The Great Freedom, How To Find Your Life’s Divine Purpose and Chakras, Drugs and Evolution – have sold more than 100,000 copies worldwide and have been translated into eight foreign languages. Additional volumes currently prepared are Mudras- Seals of Yoga, and Bhakti – Yoga of Love. Gregor has been invited to many countries to teach and has contributed to and been interviewed by numerous yoga magazines.

Today he teaches an anatomically sophisticated interpretation of traditional vinyasa yoga, integrated into the practice of the higher limbs in the spirit of Patanjali and T. Krishnamacharya. His zany sense of humour, his manifold personal experiences, and his vast knowledge of scripture, Indian philosophies and yogic techniques combine to make his teachings applicable, relevant and easily accessible to all his students. 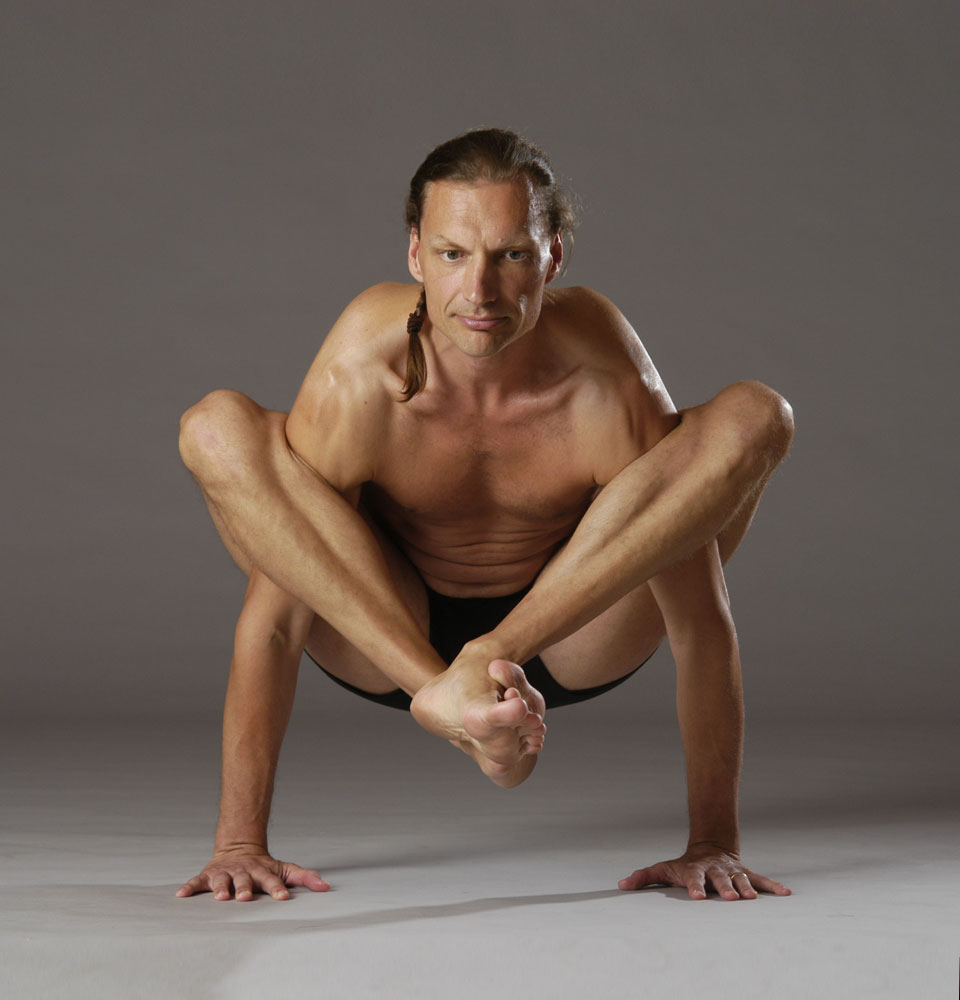 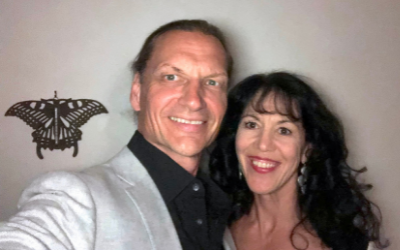 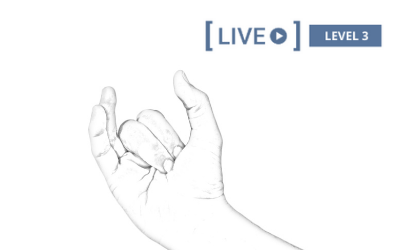 This is our Level 3 pranayama course, consisting of 10 lessons with each lesson approximately 60 minutes long. Prerequisite completion of Level 2 course 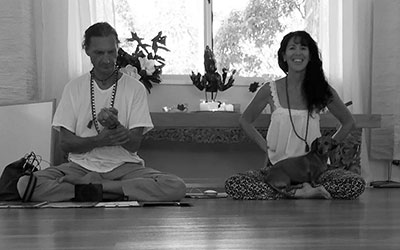 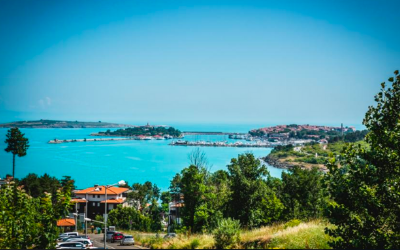 Due to strong interest we are offering a rerun of our popular Pranayama module. This time in Bulgaria. 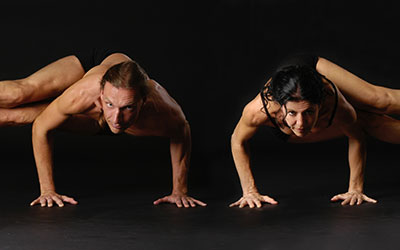 Train with Gregor and Monica in Europe ... 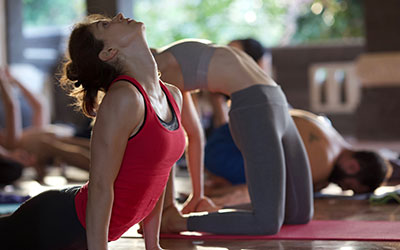 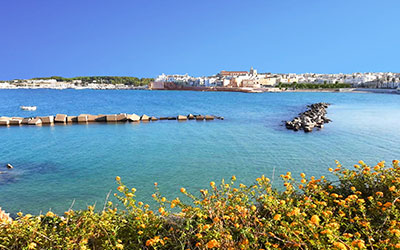 A 6-day Pranayama, Sutra and Asana event with Gregor Maehle 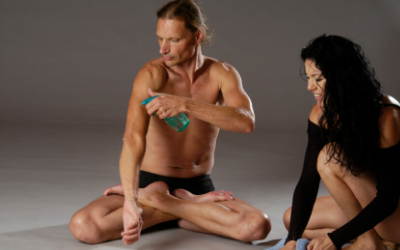 We are excited to announce our new Mexican Teacher Training... 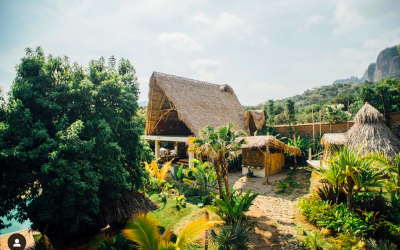 This event kick starts our Mexican teacher training but can also be done just by itself... 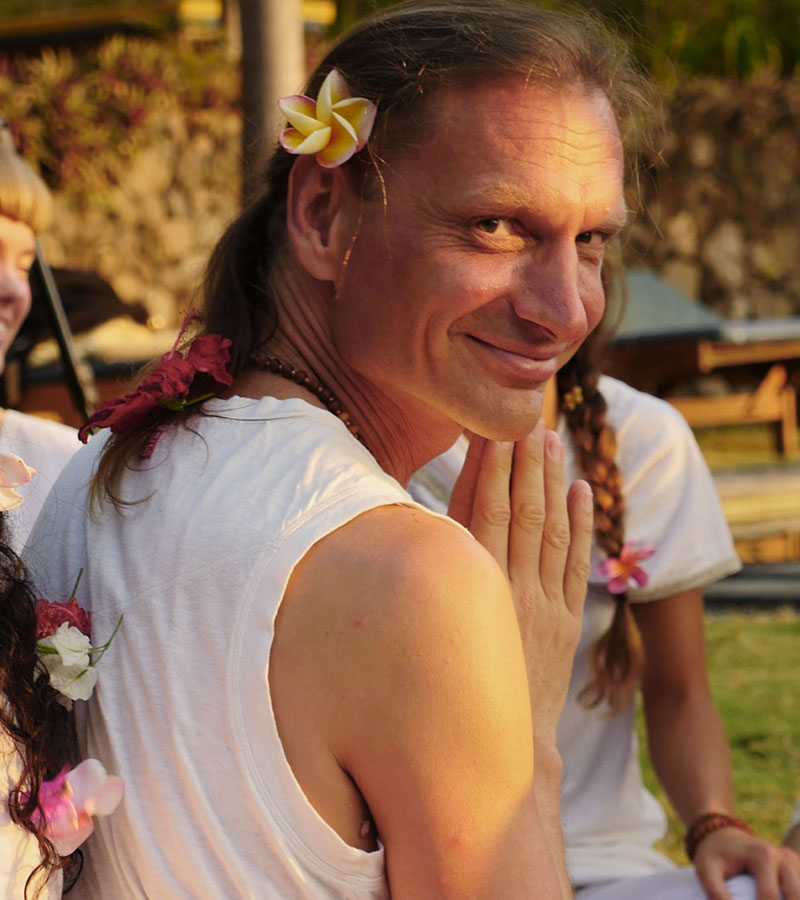 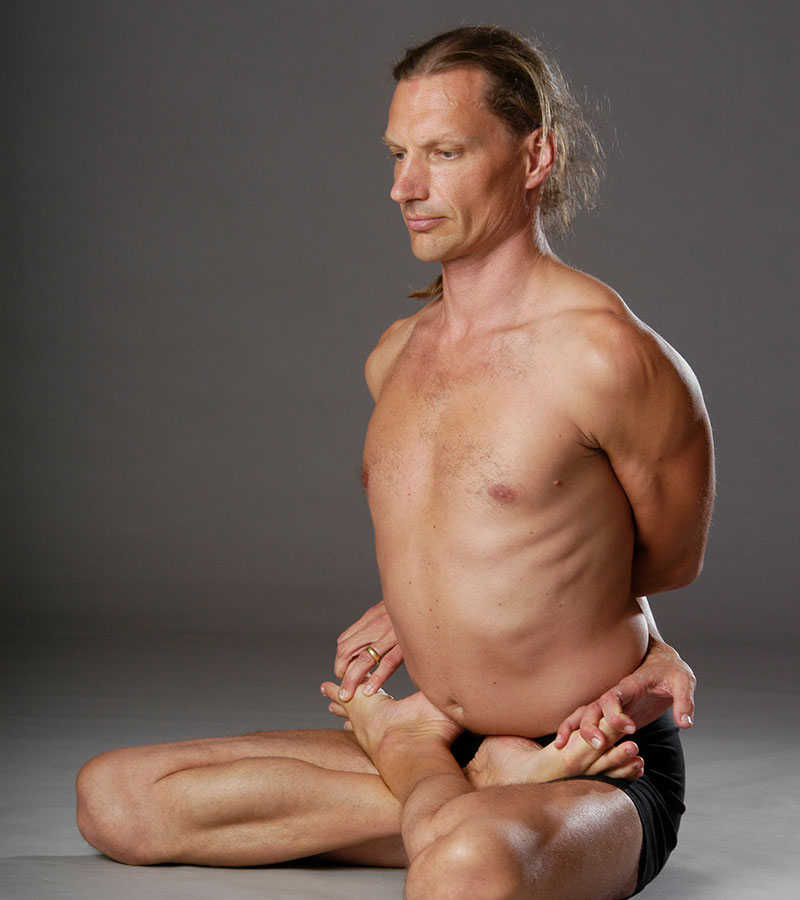 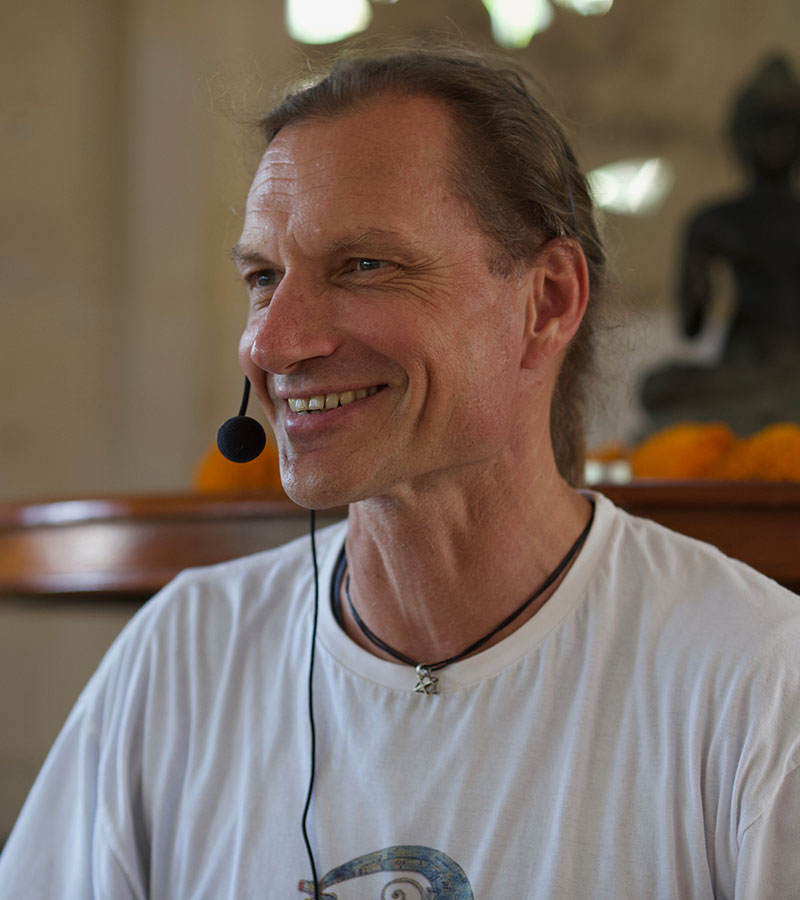 Gregor’s five textbooks cover all the limbs of yoga and more. They have sold more than 85,000 copies worldwide and have been translated into eight foreign languages. Monica has authored a manual on how to make Ashtanga Yoga safe and accessible to beginner students. 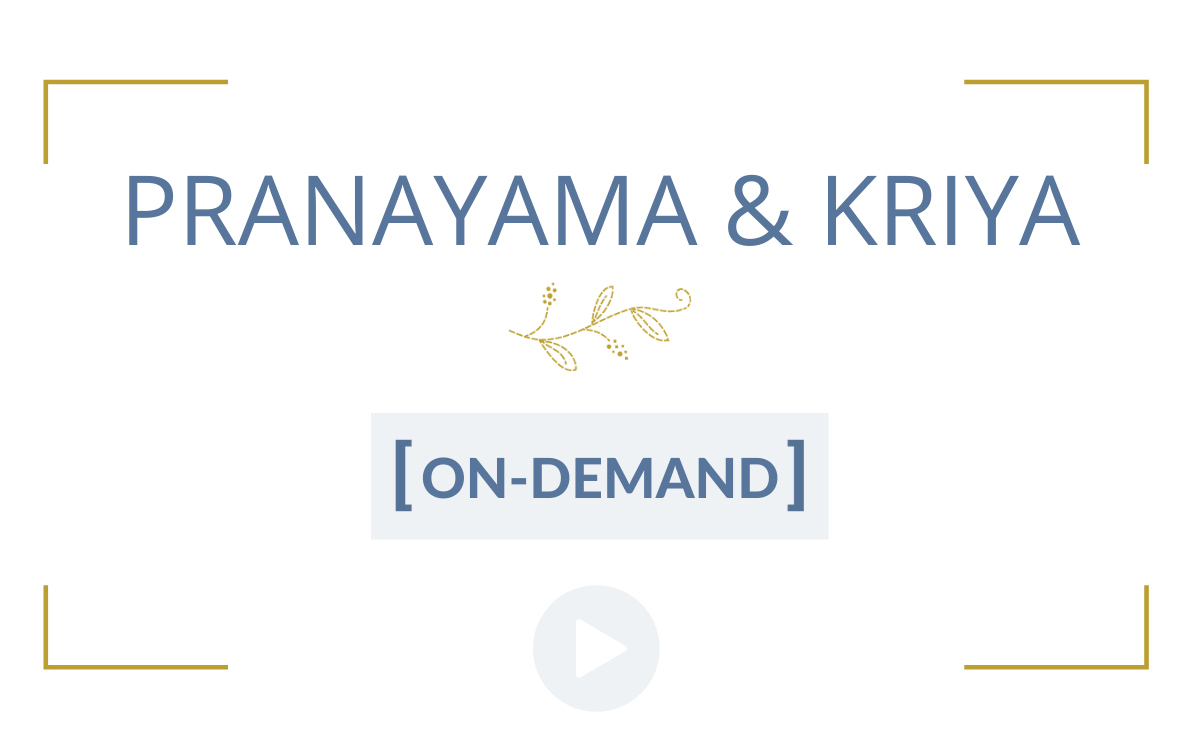 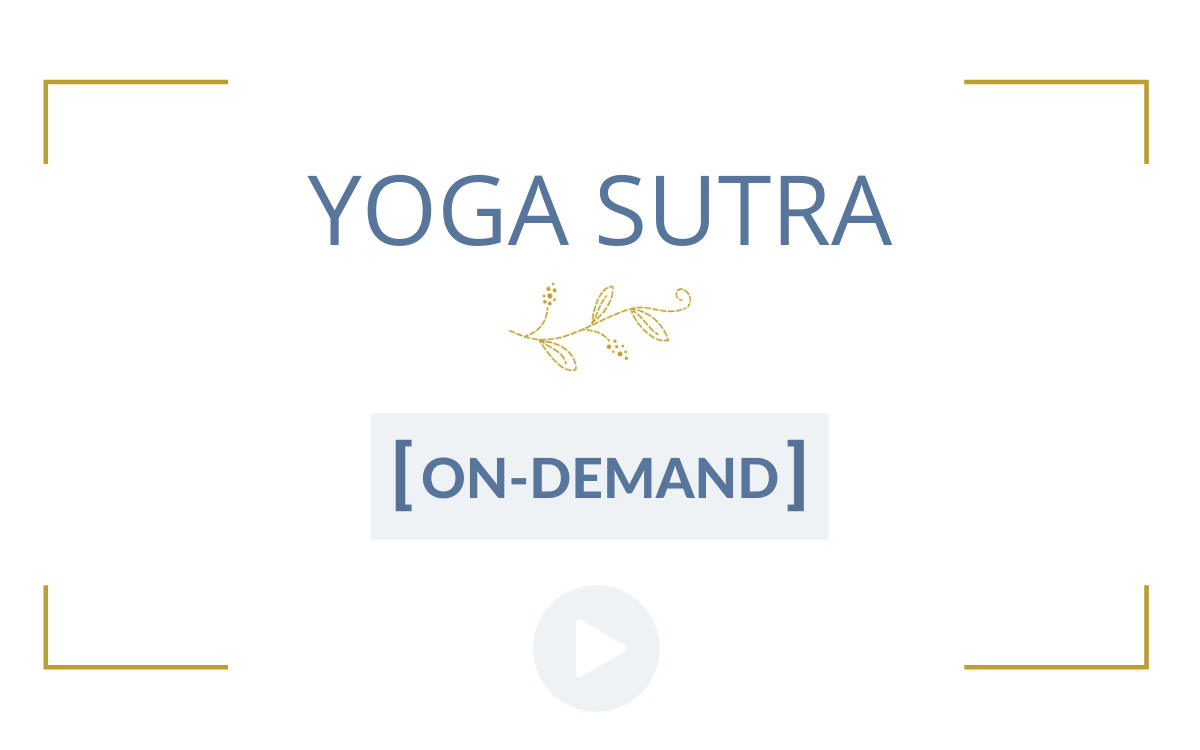 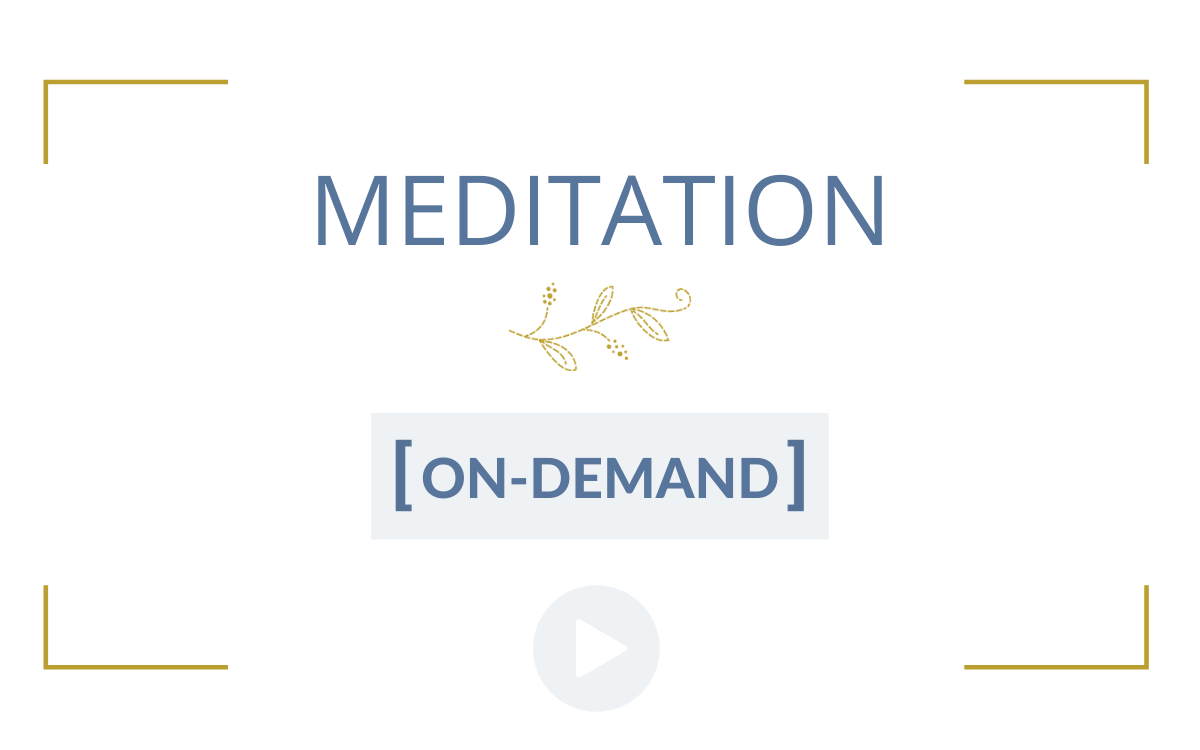 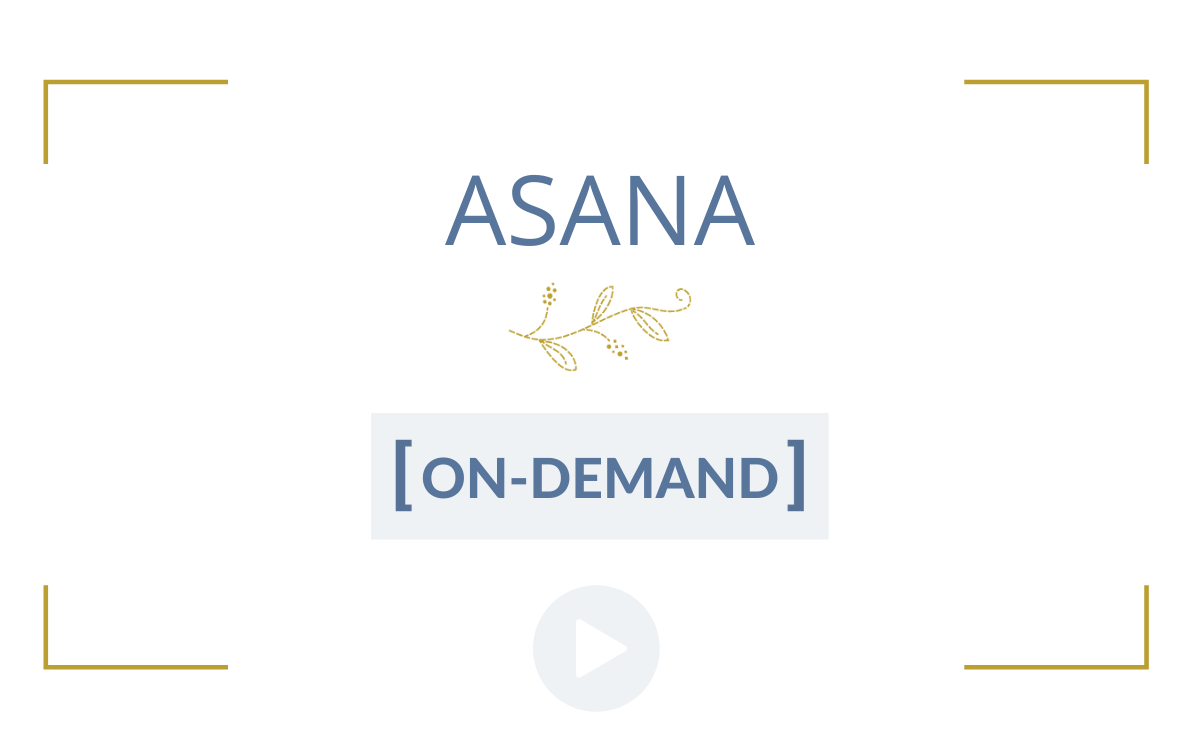 I am deeply grateful for and humbly respectful of your rigorous exploration of yoga and your practice to its mastery. Combined with your profound and fascinating enquiry into life and the cosmos together with the ability to communicate with clarity and humour we are most fortunate to have a genuine and inspiring teacher.

Any questions? Please ask us.